We’re opening the second door of our smoothie calendar..

With its fragrant, sweet and warm taste of apples and cinnamon; this is the perfect smoothie for the cooler months. You will most definitely recognise your favourite pie as you take a sip of this delicious drink, and you can rejoyce in a multitude of nutritional benefits along the way. It is especially good for your tummy!

The nutritional benefits of the apple include vitamin C, vitamin K, vitamin B6, and riboflavin. As a very good source of dietary fiber, a single serving provides 12% of the daily requirement. Regular consumption of apples ensures smooth bowel movement, preventing constipation and other stomach disorders. The fiber adds bulk to the stool and promotes peristaltic motility in the digestic tract; a feature which can come in rather handy during the season of excess!

Another brilliant benefit of apples are the phytonutrient, which help to regulate your blood sugar through mechanisms such as enzyme inhibition (alpha-amylase and alpha-glucosidase), and increased stimulation of insulin receptors (1).

This smoothie also contains Greek Yoghurt, which has a thick, creamy texture and rich flavour. The whey in greek yoghurt is strained and removed, resulting in 40% less sugar, 38% less sodium and double the protein.

Microorganisms play a vital role in regulating our immune responses and our chances of developing disorders and/or diseases, and our gut needs to uphold a balance of beneficial bacteria to function properly. Studies show that people who take probiotics alongside antibiotics halved their risk of stomach upset. Probiotics have also been proven to shorten the duration of cold symptoms, as well as reducing severity. Several studies show the same effect, amongst them a Danish 2009 study which found that children given probiotics twice a day for six months experienced fewer colds and other flu-like symptoms. (2)

If you cannot eat dairy there’s no need to fret; you can find dairy-free (or lactose-free) yoghurt alternatives with the same strands of probiotics, or you can make your own. Kefir will also work, and so will sheep milk or goats milk yoghurt. Personally, I can’t handle cows milk, but I do alright with sheep milk.

And please do check back in for our next smoothie;
Frosty The Snowman!

This article has been a collaboration between Kristine, and our health expert, Nick. 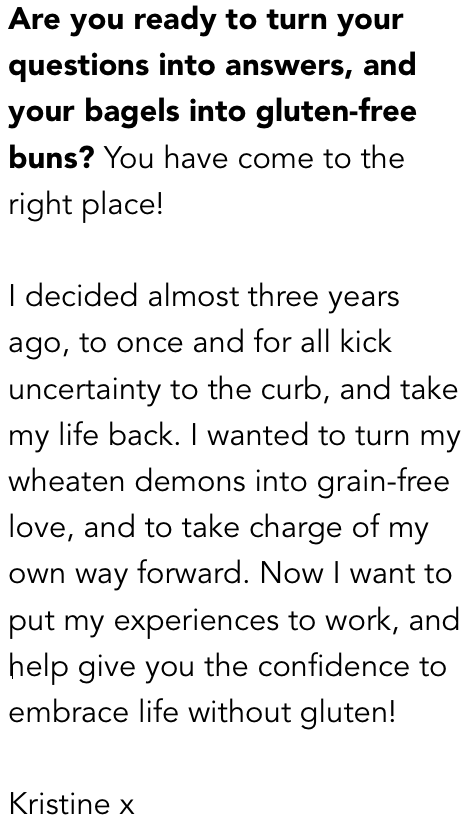 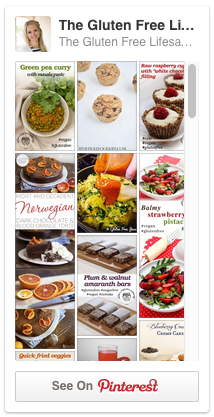 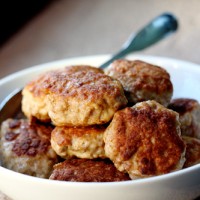