I think gluten knows I’ve got something on.. How else can it possibly be explained that I tend to get sick just before birthdays, dinner parties, holidays and anniversaries!

Today is our anniversary, complete with theatre tickets and dinner reservations, and yesterday I braved a contaminated tomato soup. Such is life. My last glutening was the day before hosting an elaborate Christmas party which had included no less than 4 days of cooking and baking in preparation.

I used to assume it was simply a matter of me giving it more attention when it happens at extra inconvenient times. As though it gets priority in my memory much like Google bumps popular searches to the top of the page. I’ve left that theory and am now sticking with gluten being a cruel little devil that follows me around Jason Bourne style, only to whip me with its nasty intentions just at the “right” time. A far more satisfying theory, and not a bad one as it renders the opportunity for me to one day strike back once I work out its mischievous ways (and learn to karate chop).

I actually once saw my fiancée karate chop a fly. For real. He had been waffling on about his mighty karate chop since our first date, and one day I pointed out that I’d never actually seen said chop. My mockery was abruptly silenced when he got up, flung out a few vowels a la Karate Kid, sliced through the air in one sharp motion and struck a big black buzzing fly to its death mid-air. No one were more stunned than himself mind you. His jaw all but landed on the floor next to the unfortunate fly. I wish we had filmed it, we would be YouTube-millionaires.

Such once-in-a-lifetime incidents of absolute genius never happen on camera though. Like the time (in my youth ha) when I was dating a golf pro who desperately wanted me to grow into a fascination for the sluggish game. He arranged a night-time date on the golf course (Norwegian summers have midnight sun) and wanted to teach me the ropes.

I tip-toed onto the grass mat awkwardly clutching this stick with a rubber grip on one end and an unruly lump of metal at the base. He struck the all too familiar golf-date-pose, told me to poke my bum out just a little and pointed me in direction of the little flag, far, far away.  As he stepped away to let me work my magic he said “all right, so the ball is supposed to go into that hole”. Okey I thought, lesson number one of golfing , here we go..

I swung the club with all my might, bum poking, knees bent, barefoot feet on wet grass and cold toes all curled up. The ball hit the wind like a bullet and flew fast forward with all the magical luck of a beginner. It was heading straight for the little flag. You might have assumed  the ball was equipped with a magnet, as it made its way through the grass straight towards this most celebrated of holes in the ground. When the ball ended it’s journey I turned to my teacher for further instructions, thinking I did alright on my first step. If you’ve ever seen a cartoon you know the look of dollar signs in a characters eyes, and the sound of “ca-ching” each time they blink. My date looked as though he’d caught the Loch Ness monster on HD camera and was ready to call the BBC. Personally I thought I had just completed step one.

Obviously this only happened once. For the most part I had enough trouble finding back to front on my club.

Neither of these accounts have anything to do with being glutened of course. Which is why I write about them. Distraction is the best medicine. The second best medicine is accounted for in This Post which explains how to cope with gluten exposure and how to make it better faster. I will spend the next few hours soaking it all up, and doing my utmost to improve before tonight.

I am in need of a cleanse, some serious hydration and to build my body back up. But whilst I’m soaking in my Epsom salt bath with my cup of ginger tea I will be daydreaming vividly of the Chocolate Chip and Marshmallow Gelato with Roast Almonds that I whipped up yesterday and alas can not eat today.

Here it is, promise you’ll tell me how it tasted..

Step one:
Heat milk carefully until it simmers.

Step Two:
Beat sugar, maple syrup and egg yolks in an electric mixer until it lightens in colour.

Step three:
Carefully pour the hot milk into the egg mixture whilst the electric mixer runs on low.

Step four:
Melt 150 grams of the chocolate (keep 50 g to the side) and stir it in to the warm mixture.

Step five:
Add cocoa powder, then return the mixture to a low heat and stir continuously until all the cocoa and chocolate is blended in nicely. Do not boil!

Step six:
Sift the mixture into a bowl, and let the mixture cool completely before pouring it into an ice cream machine.

(If you do not have an ice cream maker you can add half a teaspoon of xantan gum to the mixture before freezing it.)

Step seven:
Chop marshmallows, remaining chocolate chips and roast almonds. Sift the almonds so that only the good bits get into the gelato, and blend the goodies into the half-frozen mixture. Return mixture to tray and leave in freezer until set. 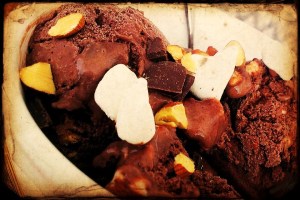 This gelato is complete and utter deliciousness, guaranteed!

I’ll have plenty once I recover..

6 Comments on “Gluten troubles, YouTube moments and a Chocoholics Daydream..” 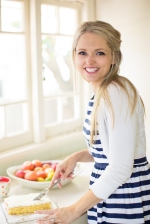 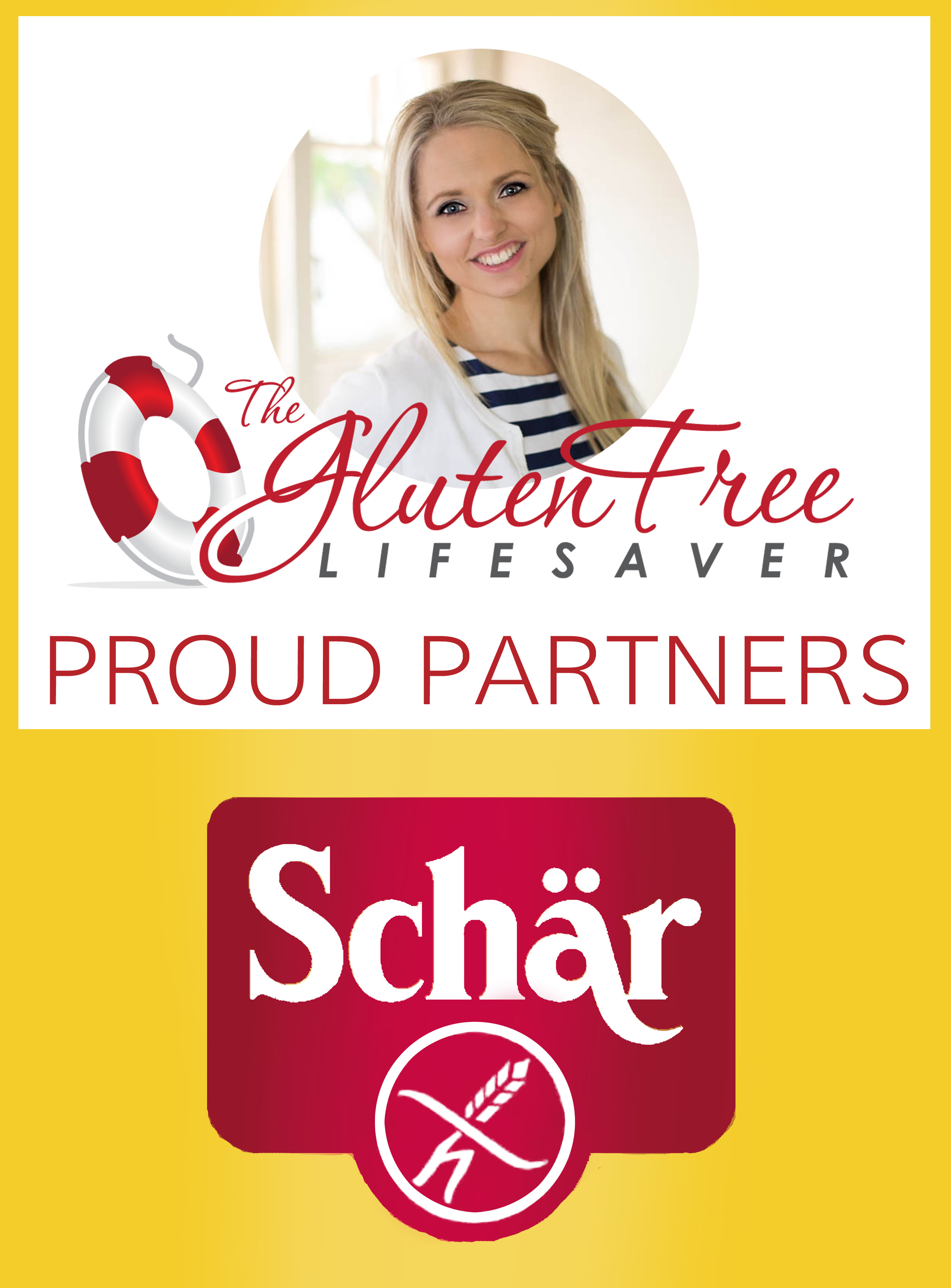 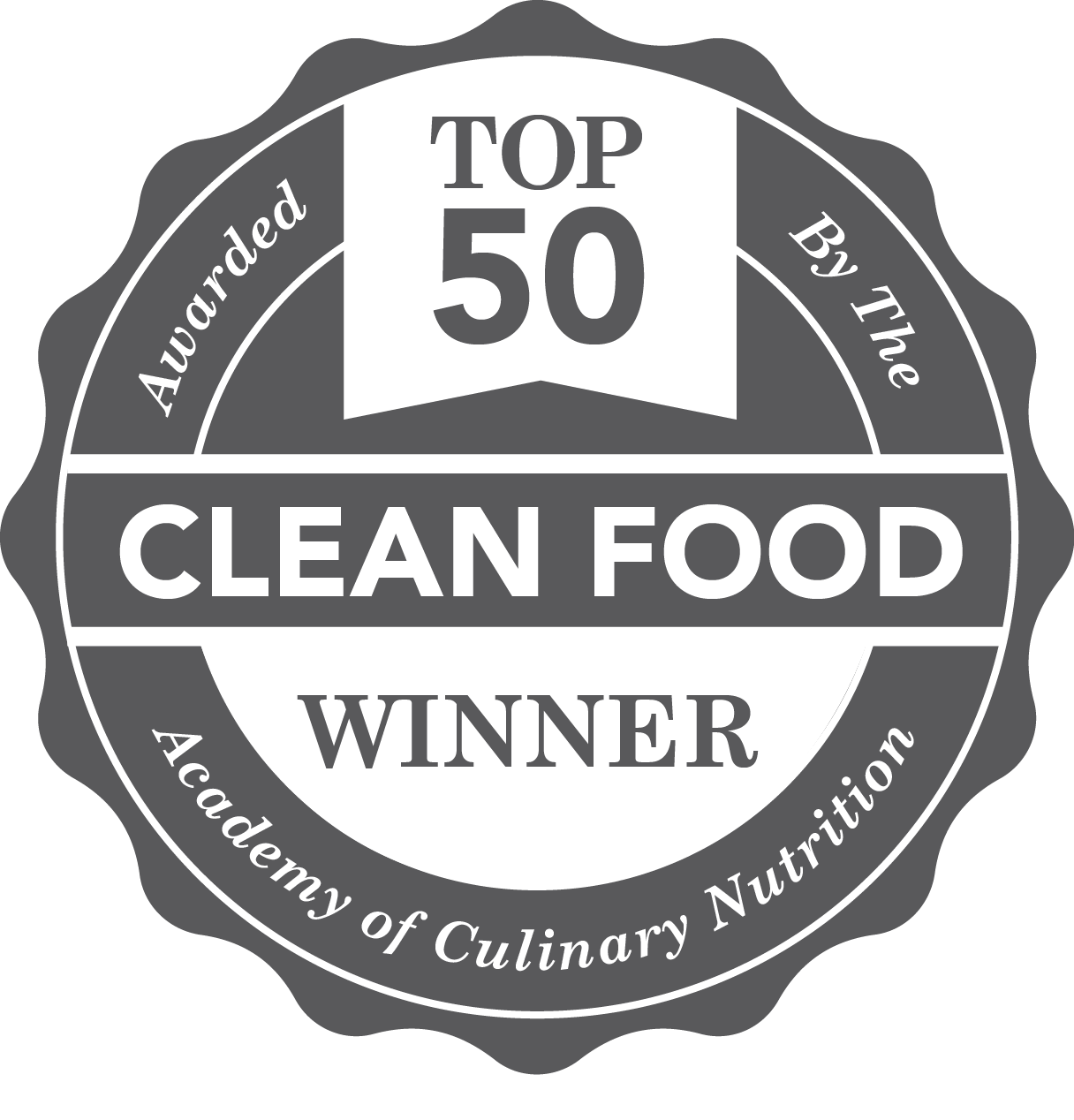 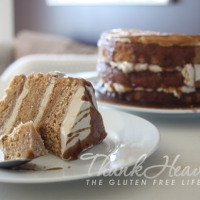